Lagos is the economic capital of Nigeria, the most populated city in Africa. With its coastal location and abundant natural resources, Lagos is ideally positioned to take a leading role in the African economy and become a major global force.

Eko Atlantic City is a  purpose-built, well designed city within the heart of Lagos; among well delineated businesses and residential areas with all the utilities and amenities adequately planned and provided.

A quarter of a million people will live and work in Eko Atlantic .The city will be a lively, vibrant place by day and by night. All the elements of modern city life will be conveniently located: workspace, shops, services, schools, cultural and recreational areas as well as places for religious worship.

The city is sure to become Nigeria’s most exclusive suburb and the future of Africa.

Eko Atlantic: A game changer in the Real Estate scene of Africa! 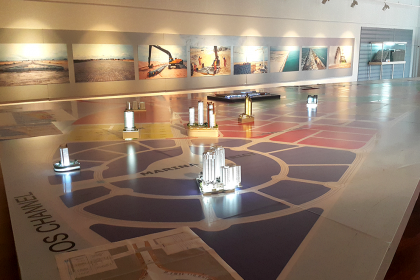 Get A Glimpse Of The Future At The Eko Atlantic Showroom

Benefits Of Concierge Services At The Eko Pearl Towers 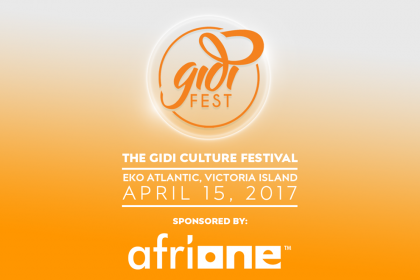