Nigeria is home to various big personalities in the fields of literature, music, and film.

The list of celebrities is long, but here are some names worth mentioning. 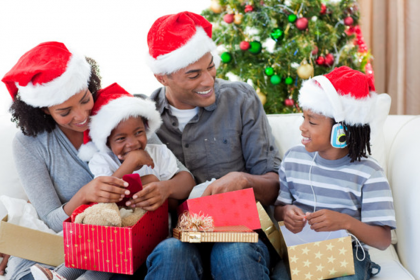 Things To Do: Christmas Events In Lagos 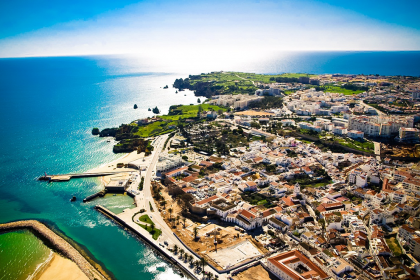 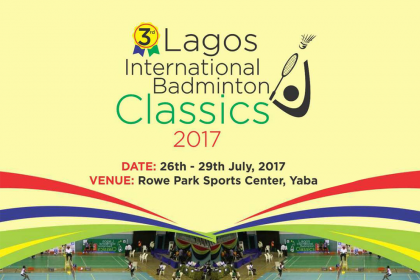