Nigeria’s history and culture are so diversified and widespread over major events, places, and traditions. There are many places that make Nigeria the naturally beautiful country it is today. Out of them, here are 6 landmarks worth mentioning: 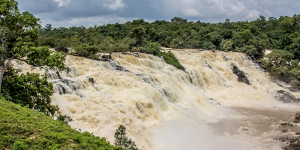 A breathtaking waterfall which is around 30 meters high, used to be worshipped by the communities around it long ago when it was discovered. Now it is a magnet for tourists and a place of high importance in the country. 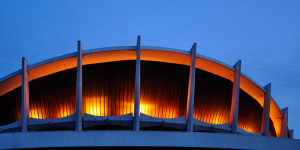 The National Arts Theater is Nigeria’s primary location for cultural and artistic events that take place in the country. Its attractive design resembles a military base, for it was built during the military regime of Olusegun Obasanjo. 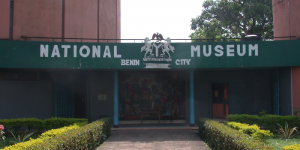 A historical treasure, Nigeria’s National War Museum groups between its walls the largest archive of arms used during the civil war and is a memorial to soldiers and warfare. It also serves as a place for research and studies.

Olumo Rock is one of the most famous landmarks in Nigeria. Because it was initially used as a fortress in the 19th century by the Egba people, Olumo rock is of great historical significance. 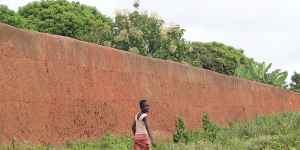 Originally built as a defensive wall around the city of Benin for protection during wars, Benin Moat is a very important destination in Nigeria because it was considered to be the largest earthwork in the world. It was built from the year 800 up until the 15th century.

This high tower offers a picturesque view of some of the most prominent locations in the ancient of Ibadan city. This area is well known for being the headquarters for the Ibadan warlords back in the 17th century.

Discover 8 of the best resorts and beach destinations in Nigeria 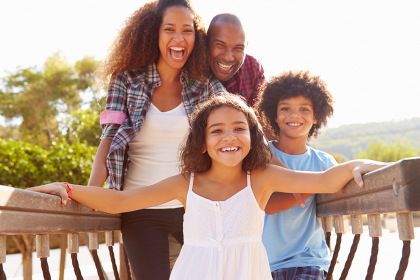 Keep Your Kids Busy This Summer: Tips, ideas, and suggestions for a fun summer with your children

Nigeria In The 2018 World Cup In Russia

The BBC Opens A Bureau In Lagos, Nigeria