Located at the south of Lagos Island, Victoria Island covers a major part of Lagos, which happens to be the second biggest city, by population, in Nigeria as well as on the African continent. The climate is classified as Tropical and is characterized by two rainy seasons.

Locals are used to the humid and damp weather, but if you are moving or visiting for the first time, you might be taken by surprise. It is wise to always check the daily weather, even after you have gotten used to the climate. Getting caught out in the rain could put a damper on anyone’s day.

The first rainy season happens from April to July. This period is the heaviest of the yearly rainfalls and comes along with temperatures between 32 and 23 degrees Celsius. This weather occurs thanks to Victoria Island’s proximity to the Equator and the Atlantic Ocean.

The second rainy season occurs during the months of October and November. This rain is less heavy and is accompanied by temperatures ranging between 31 and 22 degrees Celsius, as well as more sunshine hours.

Typically, year round, the highest temperatures in Lagos reach 32 degrees Celsius with lows of around 21 degrees Celsius. The region is very damp with a high humidity rate averaged at around 84.7%.

It is a good idea to dress accordingly for the season, and carry an umbrella incase of sudden rainfall. When rain is expected, keep your car and house windows closed to avoid a mess, and dress in light materials to avoid sticky situations during the high humidity seasons.

The best time to make a trip to Lagos would be between August and September, the drier season. Outdoor plans such as picnics and nature excursions are also optimal during these months. 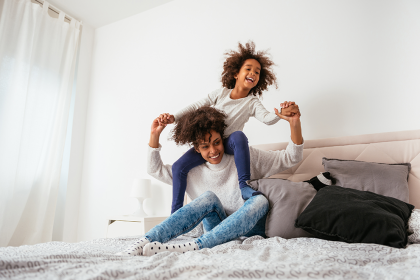 How To Make Your Mom Feel Special For Mother’s Day 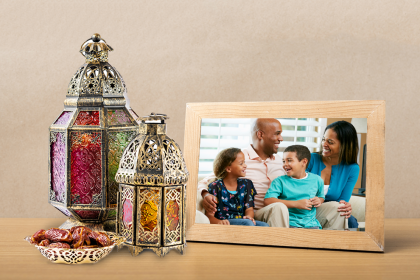 Ramadan Is All About Family: How to spend more time with your family during Ramadan