The report officially launched by the FCO and PricewaterhouseCoopers has looked at sectors of opportunity for UK businesses in Nigeria, and it all seems very promising. Entitled, ‘Seizing the Opportunity: An economic assessment of key sectors of opportunity for UK business in Nigeria’, this study was launched during an event in July 2016, hosted by the Foreign Office during the British PM’s Trade Envoy, John Howell’s visit to Nigeria.

Howell was enthusiastic, particularly concerning the Eko Atlantic City project, saying, ” “I look forward to future discussions on the ways that UK businesses can facilitate the scale and ambition of this project in areas such as construction and retail.”

Paul Akwright, British High Commissioner to Nigeria, was highly impressed by Eko Atlantic City and he also voiced his belief that this could open up many business opportunities for British in Nigeria. 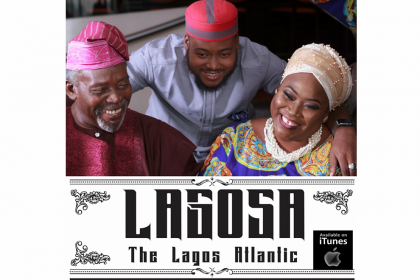 The Great Wall of Lagos 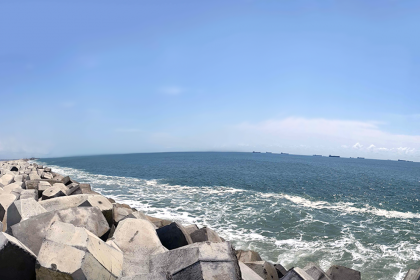 Quick Facts About The Great Wall Of Lagos