Long before The Great Wall of Lagos came along, Nigeria was known for the Walls of Benin. The earliest construction was estimated to have begun in 800 and continued into the mid-15th century.

The Walls of Benin were an arrangement of ramparts and moats, used to defend the Kingdom of Benin – present-day Benin City, the capital of present-day Edo, Nigeria. The structure was considered at the time to be the largest (in length) man-made structure. It enclosed 6,500 km² of community lands, and it measured over 16,000 km in length. 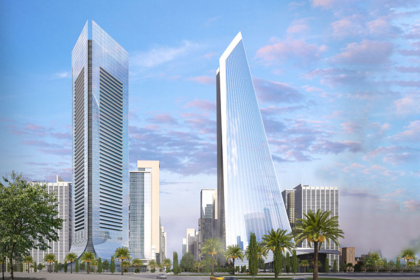 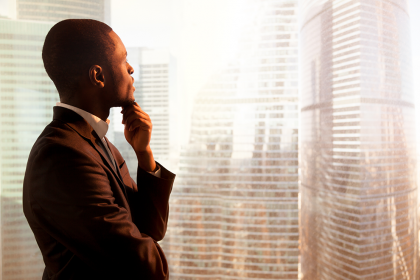