The Nigerian Fencing Federation will be hosting the 2018 Junior and Cadet (J/C) African Fencing Championships in Lagos at the Teslim Balogun Stadium, Surulere between February 26th and March 5th.

Did you know that Fencing is one of only four sports to be included in every modern Olympic Games, since the first in 1896?

This is the first international fencing event of its kind in Lagos, and it will be endorsed by Lagos State. Athletes from the 31 African nations can take part and this may lead them to participate in the Olympics. It’s also interesting to note that Baron Pierre de Coubertin, the father of the modern Olympic Games, was a Fencer.

Preparing your home for a newborn baby

Let The Kids Join In: How to include children in your dinner party 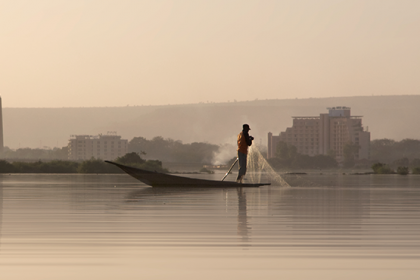