Major companies such as Facebook and Google have showed interest in the city of Lagos, Nigeria over recent years. This is due to the major leap into the tech world by Lagos, particularly because of Eko Atlantic City, the state of the art business and tech hub of Nigeria.

Facebook has launched its first African tech hub in Lagos, with CNN estimating the city’s startup ecosystem to be worth 2 billion US dollars.

Google also has plans to open a Google Launchpad Space in the city, which will be the first of its kind outside of the USA. 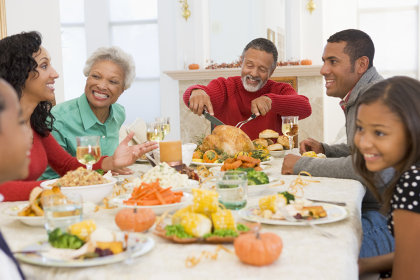 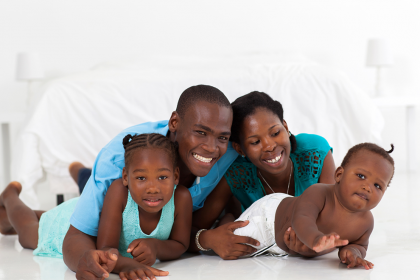 Keep your family safe: Tips for childproofing your home 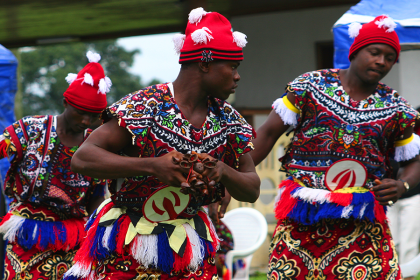