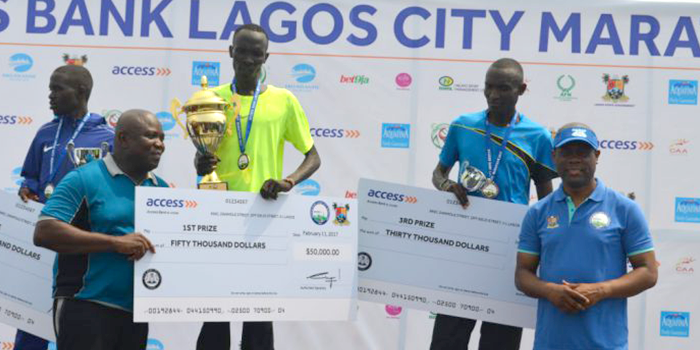 On the Lagos City Marathon’s official website, the countdown has already started with the days, hours, minutes, and even seconds being counted down until next year’s marathon happens. 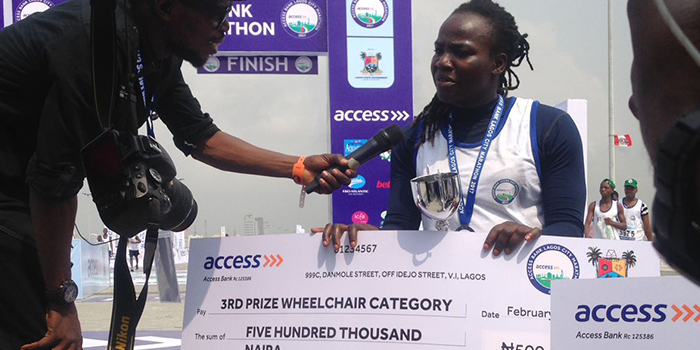 We would like to say congratulations to the winners and wish the organizers and next year’s runners the best of luck! 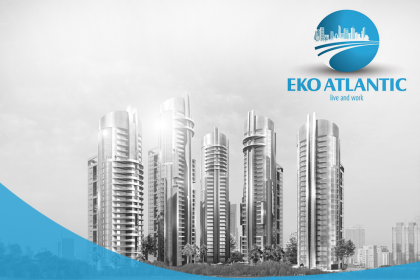 Eko Atlantic City Is The Home For Lagos’ Retail 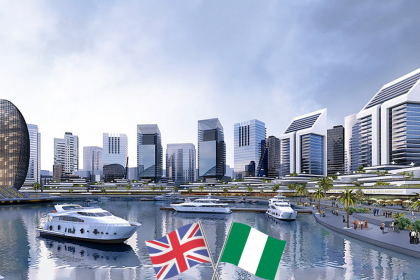 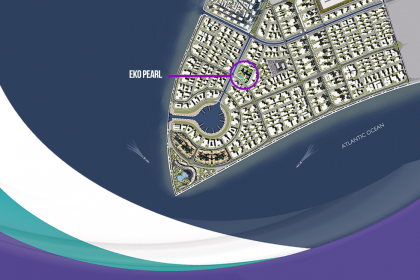 Eko Atlantic: More Than A City…