Nigeria is home to over 500 various spoken languages, and this is what adds to the rich culture and history of the land. The official language of the country is English, but some people still communicate day to day in their own dialects and languages, and this can be something of an exquisite experience. Some of these languages include Yoruba, Igbo, Hausa, Kanuri, Fulfulde, Tiv, Pidgin English, Ijaw, Edo, and Ibibio.

This culture of variety stems from the general diversity of the African languages and people, and even more specifically, the wide assortment of tribes and backgrounds in Nigeria itself. For example, about 18.9 million people speak the Yoruba language which is predominantly spoken in the Lagos state as well as people residing in the state of Kogi and the cities of Oyo, Ondo, Osun, Kwara, and Ogun. Yoruba is even used as a daily language outside of Nigeria by Nigerian expats across the globe

English as the official language is apparent in many store signs and signage across major Nigerian cities. Even the sign in front of the University of Lagos is written in English. This is due to the British colonization of Nigeria, back in  1914. Despite the colonization having been ended in 1960, the widespread knowledge of the English language across the country helped in  upholding this norm.

What is also common across Nigeria is Nigerian Pidgin English, a locally familiar dialect of simplified and grammatically altered English that is used between all of the 250+ tribes of the country.

Check out some amazing facts about Lagos 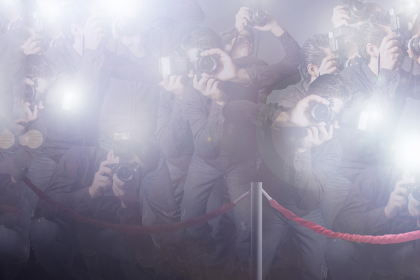 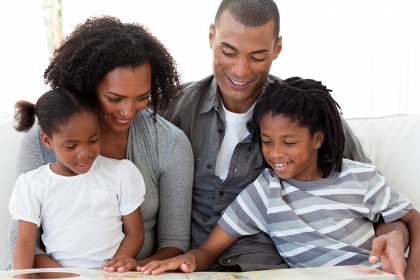 The benefits of reading to children out loud 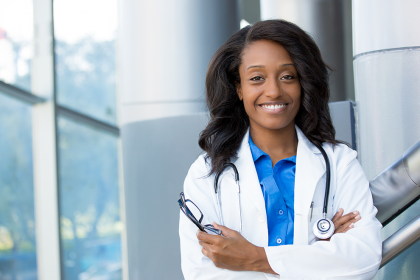 5 of the best hospitals in Lagos, Nigeria