Being the second largest city, by population, in Nigeria, as well as in the entire African continent, Lagos is a winding maze of trails, roads, and highways. Just as any big city, Lagos has its share of traffic jams. However, aside from its intricate inner-city  road systems and inter-state highways, Lagos also offers marine transportation, a railway, and a bus transportation system, not to mention its major international airport.

The city’s importance in the building of the country’s reputation in business and entrepreneurship has led it to be filled with a range of transportation possibilities, presently, as well as down the line. The two major expressways are the Lagos–Ibadan Expressway and the Lagos–Abeokuta Expressway. These are the most commonly used highways in the north of Lagos, and they also serve as inter-state highways. The Lagos–Badagry Expressway runs through the west of the city.

Discover the 5 Landmarks that define Nigeria

Public transportation in Lagos comes in the form of Bus transit, known as the BRT – Bus Rapid Transit system. The buses run along 8 specifically studied and well-routed roads. Across Lagos, they transport approximately 20,000 commuters per hour. The Lagos Metropolitan Area Transport Authority, LAMATA, is the entity that coordinates and regulates all bus transit throughout the city of Lagos. They are responsible for the transportation over 22 kilometers, managing around 180 buses.

As far as maritime transportation goes, Lagos offers ferries and wharves that travel between the mainland and the island in order to facilitate movement. The Lagos State Ferry Services Corporation, LSFSC, has been the manager and organizer of ferry transportation in Lagos ever since 1983. Aside from the LSFSC, there are smaller, private ferry operators that offer ferry services and transportation between the mainland and Victoria Island as well as Lagos Island and other water-surrounded areas of the country.

The Lagos Rail Mass Transit is a project set to be put into motion as of this upcoming December 2016. This transportation system idea came about in 2011 and the concerned entities have been working on its complete. The two currently expected lines, the Red Line and the Blue Line, are said to be joined later in the future by up to 7 other lines. The Blue Line ranges across 27.5 kilometers, from Marina to Okokomaiko, with 13 stations. The journey from one end to the other is expected to take approximately 35 minutes. The Red Line will run from Marina to Agbado across a space that is already used by the Nigerian Railway Corporation, the NRC.

Originally known as Lagos International Airport, the Murtala Muhammed International Airport is one of the largest and most frequented airports on the continent. Located in the northern part of Lagos city, this airport represents almost half of the Nigerian air traffic. The airport serves global and domestic destinations with a wide range of local and international airlines carrying passengers as well as cargo.

Find out Some Amazing Facts about Lagos 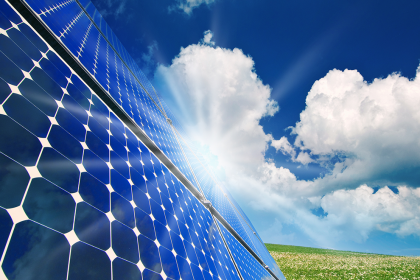 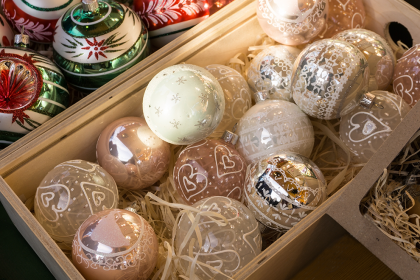 How To Pack Away Your Christmas Decorations 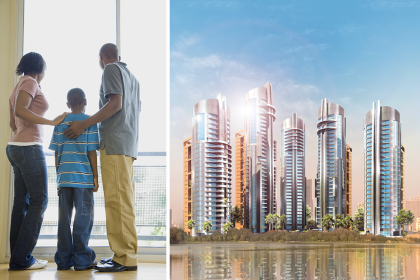 5 Perks Of Living In An Apartment