Here’s some great news for the upcoming new year! According to Quartz Africa, Lagos is going to overtake Nairobi as the start up hub of Africa.

Lagos has recently become the continent’s most prosperous tech capital, being the take-off site for local successful startups like Andela, Flutterwave, and iROKO. Being the biggest African city and the epicenter of Africa’s most booming economy, Lagos is going to be the new home to a Facebook tech hub which will act as an incubator for startups and developers. Google has also spoken about establishing its first Google Launchpad Space outside of the USA, in Lagos.

It is important to note that Nigeria attracts most of Africa’s startup funding, bringing in around $109.37 million in 2016. This is huge for anyone investing in the country, and specifically the city of Lagos, as the future looks very, very bright there!

Easy Christmas Decorations For Your Home 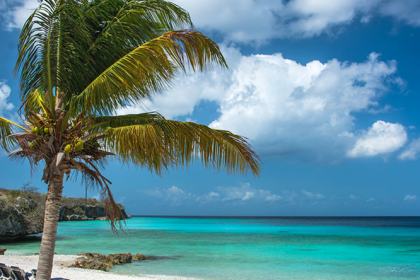 8 of the best resorts and beach destinations in Nigeria 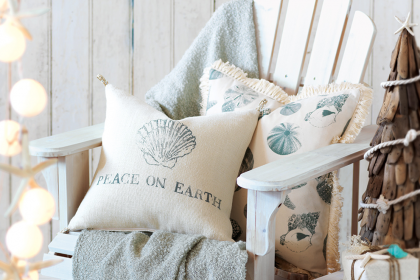 Decorate Your Beachside Home For Christmas